I recently ordered four Droid Incredibles for myself and three employees last week. When the Fedex arrived I was more than a little surprised to unpack four Motorola Droid phones instead of the Droid incredible. In a panic I rushed to a nearby computer screen and Googled “Motorola Droid vs Incredible” for a prize fight comparison. After scanning several side by side comparisons this is what I found.

The Droids were identical except for a few key differences:

The physical qwerty board (although not the best of qwerty boards) was still a benefit over just the virtual qwerty, especially when under heavy fire from texts and tweets. The 2oz difference in weight was not a deal breaker for me nor was the 5 vs 8 megapixel camera on the rear of the phone. The Motorola Droid is a great value in price since the incredible has arrived on the market. Power users and camera fanatics may gravitate toward the Incredible vs the Motorola droid but your battery will pay for the extras.

There will be more to come on the coolness (and effectiveness) of the Droid especially because I just migrated from a Blackberry Curve and found it to be a big adjustment. There are a few stumbling blocks to steer clear of for new users and I will provide the best solutions in subsequent posts. Some apps rock the house on android 2.1 and some are just plain garbage. I will also talk about a nice solution for syncing your Motorola or Incredible Droid to outlook without using an exchange server. You can use IMAP or POP and mimic similar push technology like the Blackberry. At the end of the day the Motorola Droid gets a thumbs up from Startup Addict Musings.

If you’re still on the fence between Motorola droid vs Incredible be sure to check out this nice comparison courtesy of wirefly. See you on the next droid post. 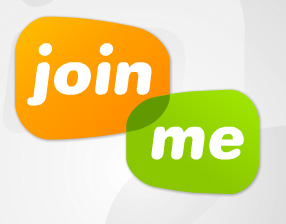 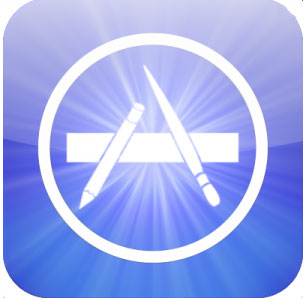