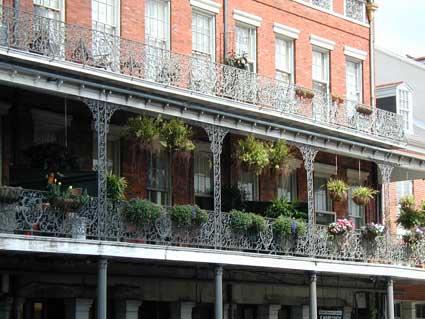 I just arrived back from New Orleans last week, what an amazing city. The Westin on canal street has its’ lobby on the 11th floor (I digress). I came across mention of New Orleans Entrepreneur Week (NOEW).

The 3rd annual New Orleans Entrepreneur Week to be unveiled at The Idea Village. Honorary Chair Mayor Landrieu will make a special announcement this Thursday February 10th at 10:00am CST, and the line-up of events for the week long celebration of entrepreneurism. NOEW 2011: “Start it Up” will showcase New Orleans as a hub of innovation and provide a national model for fostering entrepreneurship around the country. NOEW will be from March 19 – 25, 2011.

NOEW exemplifies President Obama’s efforts to ignite entrepreneurial activity, and The Idea Village cofounder and CEO, Tim Williamson, was part of a select group of national thought leaders invited to the White House to launch the Startup America initiative.

NOEW showcases New Orleans as a center for innovation and a model for fostering entrepreneurship around the country. Forbes recently ranked the New Orleans area eighth in the “Top 10 Cities Where Americans Are Relocating,” and the August 2010 Brookings Institution Report highlighted the booming entrepreneurial activity in New Orleans, which is 40% above the national average.

Idea Village was formed in 2000, by a group of New Orleans entrepreneurs who returned home energized by experiences in thriving communities across the United States. The founders determined that the key to creating positive economic and social change in New Orleans was to create a vibrant entrepreneurial community. The Idea Village formalized in 2002 as an independent 501(c) (3) non-profit organization with a mission to identify, support and retain entrepreneurial talent in New Orleans by providing business resources to high-impact ventures. To date, The Idea Village has supported 570 local entrepreneurs by engaging 890 professionals and allocating over 56,000 consulting hours and $2.5 million in capital. This portfolio generates over $87 million in annual revenue and has created 1,000 jobs for the community. 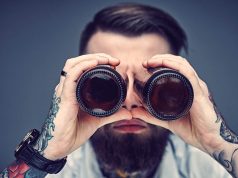 Why Most Start-Ups Don’t Get Funded

Entrepreneurship towards a Good Economy