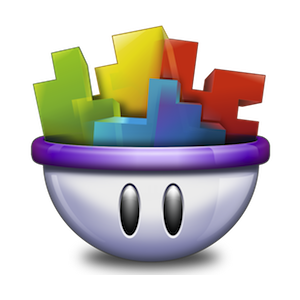 GameSalad has raised $6.1 million in funding, led by Steamboat Ventures, with participation from other prominent Venture Capital firms.

GameSalad’s game creation tool is similar to moible app creation tools that are entering the marketplace like MoibleNationHQ and ApSynth that I reported on at the begining of March at Spring Demo 2011.

These startups enable non-programmers to build and deploy casual games for the iPad, iPhone and Android.

Game Salad is specifically for the iPad and iPhone and web browser platform at the moment. According to TechCrunch GameSalad is powering over 30 titles in in the top 100 in the iTunes App store with just under 10,000 titles published to date. The power tools GameSalad has put together is truly amazing as you can see from the video below. 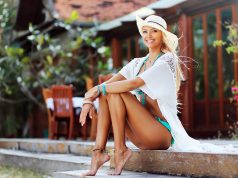 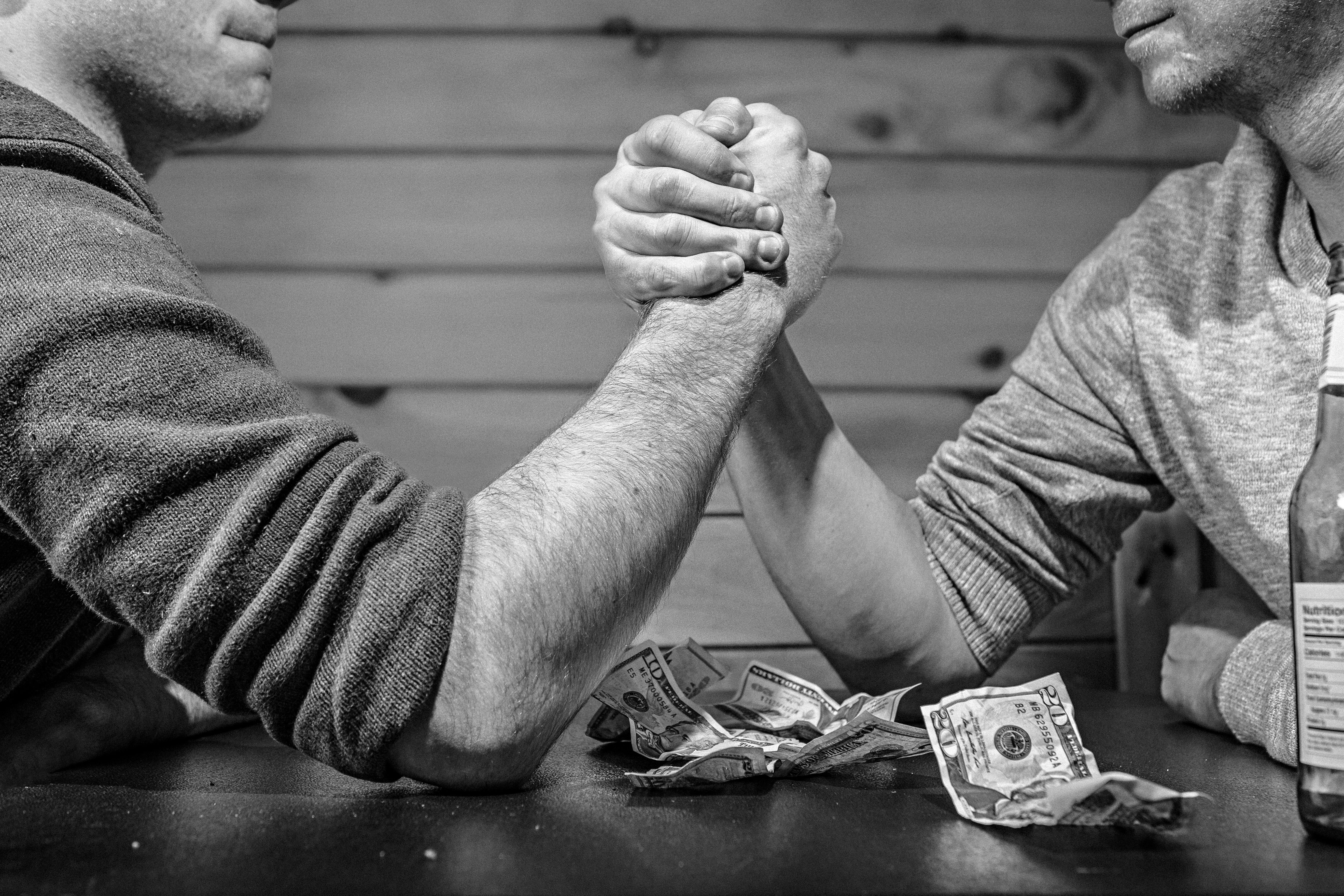