StartupAddict.com was founded in 2007 to bring resources and funding to entrepreneurs, two years before hipsters called it crowdfunding. Startup Addict later pivoted into a news and resource site for entrepreneurs.

Startup Addict celebrates its’ 10-year anniversary. You will find the site better organized to serve you resources, tips, and news. You will also notice more contributors across different verticals we care about. We look forward to continuing the conversation regarding business, fintech, real estate, blockchain, and of course startups. Thank you  for being addicted followers and making the brand a success. 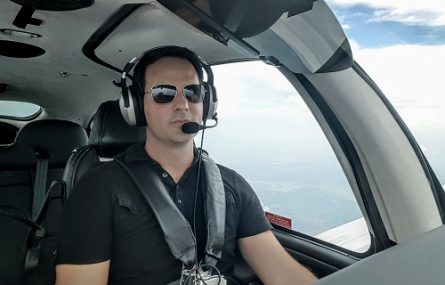 Many of my classmates in college worked at fast-food joints and printing shops. I found myself day-trading through college during the dotcom boom. Let’s be honest making money wasn’t difficult when the stock market went straight up……until it didn’t.

Breaking out in hives, I watched as the stock market crashed and my portfolio descended into the 9th circle of Hell. Receiving margin calls like tic-tacs from my Nasdaq level II Broker as they liquidated my entire positions and sent me a bill to boot. Ouch!

After College and the dot bomb days, I started a web design and video editing company in Boston, MA – later acquired by a film and television company.  I had the good fortune of joining a great production team working with the creative founders and executive producers of Queer Eye for the Straight Guy changing reality television and Bravo Network forever. At the end of the day reality TV is faker than Pam Anderson’s t*tties and more fixed than pro-wrestling but 15 years later it’s going strong so who am I to judge. 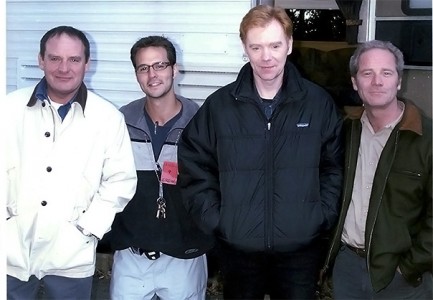 The early 2000s ushered in Real Estate Development and Brokerage which was good timing for the overall real estate market. I needed a dose of luck after the 1999 stock market wipe out. I earned my stripes in residential and commercial real estate throughout the New England and Florida market.

When the real estate music stopped in 2008, during the great recession and capital dried up for projects, I landed in China chasing the only available liquid capital at the time through the EB5 investment program. 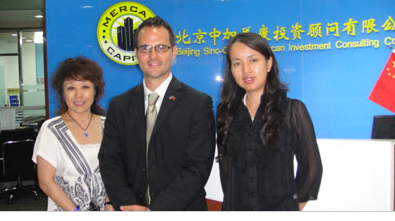 In 2010, I found myself swimming upstream again, this time investing in startups and businesses. I expanded my investment criteria to consider all life-style companies that met certain revenue and owner-benefit criteria, remaining industry agnostic despite the inherent dangers. Investing in industries you know very little about is both exciting and terrifying. Some ended in epic failure but others in fantastic success. Industries ranging from private labeling to restaurants.

JACK OF ALL TRADES…MASTER OF SOME

In late 2016, I discovered Cryptos and have been chewing on the Blockchain bone ever since. I’m extremely enthusiastic about the space and ecstatic to see just how far this will go. I discovered Cryptocurrencies and digital assets late in the game compared to some but still earlier than most.  I discovered Ethereum right at blast-off and have been fascinated with the concept of decentralizing the world and tokenizing equity.  It’s the natural evolution for fintech, business and the Internet.

Looking forward to connecting on LinkedIn or Twitter @todwhipple , @startupaddict