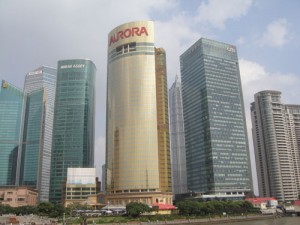 I just returned from business in East Asia with stops in Seoul, Shanghai, Hangzhou, Hong Kong and Taipei Taiwan. The photo to the left is a photo I took from a boat on the Han River in Shanghai. Shanghai is an amazing city essentially the size of two New York cities growing 10% annually. China in general continues to grow at an alarming rate. The sheer amount of infrastructure and real estate development is mind boggling. 1.5 Billion people in the country with 22 million in Shanghai alone. It is no mystery why China has become 1/3 of the United States’ GDP over the last 20 years. China will more the likely surpass the United States GDP in the next 20 years. Making China the leading economic engine in just 40 years as well as the focal point of Business East Asia.

One of my favorite stops on the business trip was Hong Kong. The best way to describe Hong Kong would be to imagine if Las Vegas and New York City had a child in Asia. It is very westernized and a great place to conduct business.

If you are thinking about doing business in East Asia you should entertain stopping at the cities I described at the beginning of this post. You will need to make trustworthy contacts and friendships before you will be able to conduct any real business. The relationship is paramount before the deal. 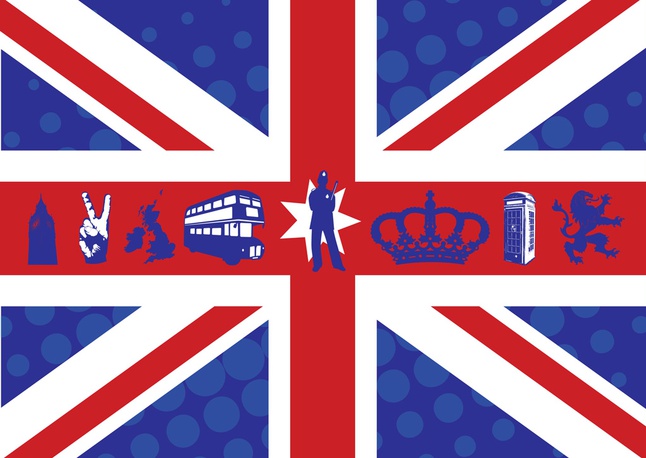 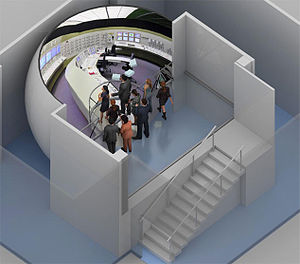 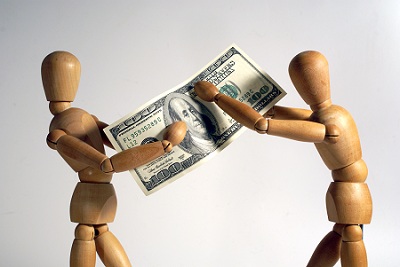