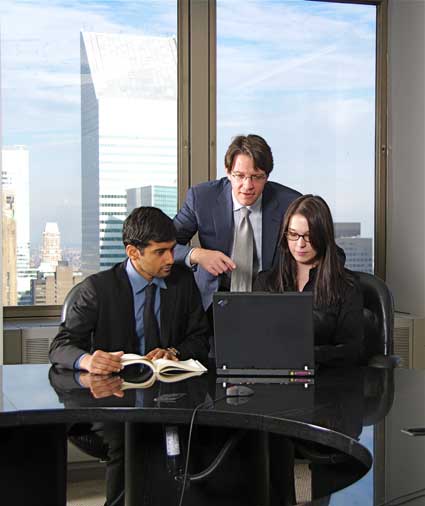 I apologize for the lack of postings, I’ve been caught up in memorial day vacation and a delayed beta launch of Startup Addict.

My brother once told me it’s better to be lucky than good. Well I have to say from reading April’s issue of Kiplinger, Brad Duke is both. An awesome story about a 34-year old Idaho gentleman. He won the power ball and took his $220 million winnings in one $125 Million sum (85M after taxes). Unlike, the usual “blow-it, cause you got it” stories, Brad hires on 3 full-time financial advisers and reinvests his spoils. He has 15 million in interest a year later and is diversifying his portfolio by investing in real estate (man after my own heart). I find the story so compelling because he plans on turning his 85 Mill into 2 Billion by the time he is 55.

You have to hand it to him, he wins at the most unlikely odds and lets his earnings be an extension of his entrepreneurial spirit by adding more funding to two existing companies Synergy fitness Group (health consulting biz) and Duke Speed Academy (helping kid athletes). He did splurge on 2 more cycling bikes. Brad Duke gets the ultimate “atta-boy” for being lucky and good…oh ya and best of luck with the 2 billion. 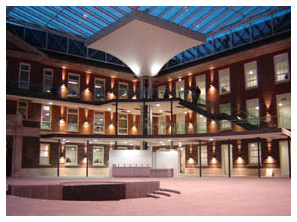