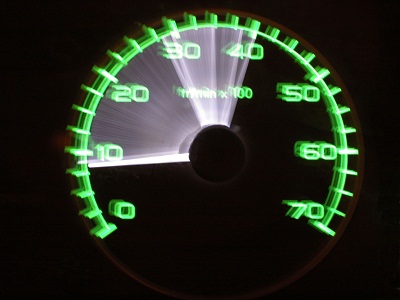 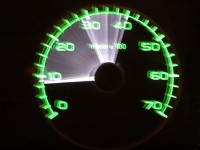 When Google announced Page speed as a an SEO ranking factor on websites I was a bit skeptical about how much weight was really being placed on the “speed” factor. Google has over 200 ranking factors in its’ algorithm and unless your site is deathly slow does it really make a difference?

I decided to put the question to the test and hopefully speed up this site in tandem. In order to get a baseline I ran a page speed test over at Pingdom to find out how Startup Addict stacked up against the rest of the web.

As you can see above SA was approximately 59% faster than all other tested websites. Not an amazing percentage, but probably not bad enough to be penalized by Google’s page speed test ranking factor. Geoff Kenyon posted over at SEOmoz depicting similar datapoints consistent with Pingdom’s calculations. As a rule of thumb you can count on the following:

I clearly had my work cut out for me so I downloaded the W3 Total Cache plugin for wordpress and went to work on this site with a pair of plyers and a blow torch. I optimizated the following categories in w3 Total cache

You may have noticed the CDN as part of the W3 cache configuration. I did some research on killer wordpress hosting like Page.ly and various Content Delivery Networks. From a price vs performance standpoint I narrowed it down to Media Temple’s Pro CDN and MaxCDN (NetDNA). This site is already hosted on Media Temple as a dedicated server but I couldn’t belive the affordability of MaxCDN, so in the end opted with there 39 one-time payment plan for over a 1 Terabyte of bandwidth included.  So let’s see how we did

As you can see after major optimization with the W3 Total Cache plugin and moving all my css, js and static image files to MaxCDN, StartupAddict was now faster than 91% of all tested websites on Pingdom and pulling a load time of less than 1 second at 894ms at a very respectable page size of 549.9kb.

Further optimization could take place if I wanted to reduce some of the 66 requests that Startup Addict makes when loading. However, many of the requests are essential such as social media API calls like Google Plus, Like button, Twitter etc. If you decide to go the CDN route you will have to pick and choose your battles on what requests are necessary. I unfortunately had to kill a few wordpress plugins because of the bloated load time on the call requests.

The beauty of using a Content Delivery Network is having all your files pushed out to edge servers on a global network all over the world so user requests in other states and countries become local for the users requesting your content. As you will see from the next two screen shots from Dallas, Texas and Amsterdam across the pond.

Startup Addict was still beating out 90% and 86% of all page load times respectively. It’s important to point out that I am also using CloudFlare. This is another CDN that protects and accelerates any website online. CloudFlare also block threats and limits abusive bots and crawlers from wasting your bandwidth and server resources. So the current configuration is W3 Total Cache optimized with MaxCDN and Cloudflare along with dedicated hosting coming from Media Temple.

I did notice an up tick in traffic within the last 10 days which may or may not have anything to do with Google’s page speed test factor. However, the major benefit for optimizing for speed is usability.  The analytics clearly shown a dramatic difference in increased page views and duration on Startup Addict compared to the previous load times of over 2.5 seconds.  That alone was well worth the effort.

If you have speed optimization success stories or questions please leave us a comment below. 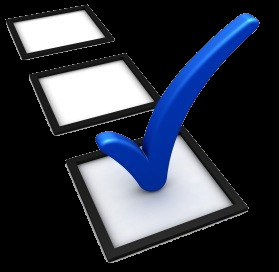 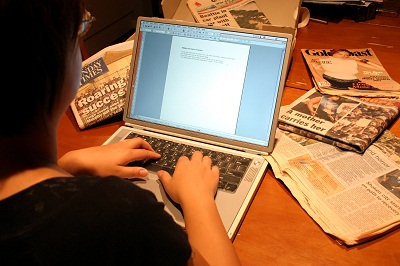 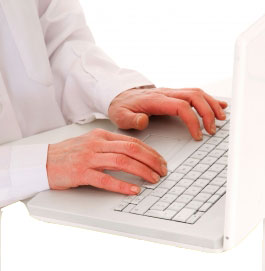