“Social News” is definitely a marketing term that carries little meaning. After all, don’t we already have a huge influx of news being pushed through our various social networks?

Well, here’s a somewhat novel idea: social news that only covers people you follow. With Newsle, you can import your friends from Facebook and LinkedIn (Sorry Twitter!) and track when they have been mentioned in the news.

You can also track when your own name has come up in the news. It took about 30 minutes for my social networks to import, and when they did, I was I able to see various news stories about my friends and contacts. It was exciting to read about previously unknown accomplishments my friends have made and was more useful than a simple Facebook status.

This literal “newsfeed” definitely has a fresh interface with sticky content. On my own stream, I was able to read an article featuring one of my public relations mentors in American Thinker, a Facebook friend who had just been mentioned on NBC for his latest college football accomplishment, and a post about one of my former professors getting her class to design iPhone cases as a project, which was featured on Tech News.

I was pleasantly surprised by the quality of content the site was able to generate, and it is certainly impressive that founders Axel Hansen and Jonah Varon were able to execute such a precise algorithm for finding the right friends for each article.

The site is pretty easy to navigate, with the main Newsle header following you as you click on news links. This header gives you the option to share the article via Facebook or Twitter, but the LinkedIn plugin is noticeably absent. You can also declare an article to be “Awesome,” a feature akin to a Facebook “like.”

As usual, I will also voice my various concerns with the platform. Many have pointed out that this concept has been tried before through Angstro, which failed to gain any traction and was eventually bought by Google in 2010. While I personally believe it mostly had to do with the less-than-stellar brand name, it is reasonable to point out that finding your friends in the news can be difficult for some people who may not have many prominent friends or contacts.

Newsle attempts to get around this obstacle by encouraging you to follow public figures and celebrities that you can see articles about, almost like a hybrid of LinkedIn and Twitter. While I’m not personally sold on the concept, I can see this being enticing for teenagers and superfans. Still, the design and feel of the site lends more to professionals and LinkedIn aficionados, rather than pop culture targets.

One of my biggest questions is what we can really use the site for. Some may see it as a way to track people in the news that they are just researching that would be more effective than Google Alerts. From what I can see, this would come in handy for a variety of reasons, but I’m not sure many people will take the time to try it out for themselves and experiment.

There are plenty of features I didn’t even get to that I highly encourage you to discover for yourself (I am still finding new things to do), and be sure to voice your own opinion in the comments. I leave you with this question: Does Newsle have what it takes to build a large, loyal network? 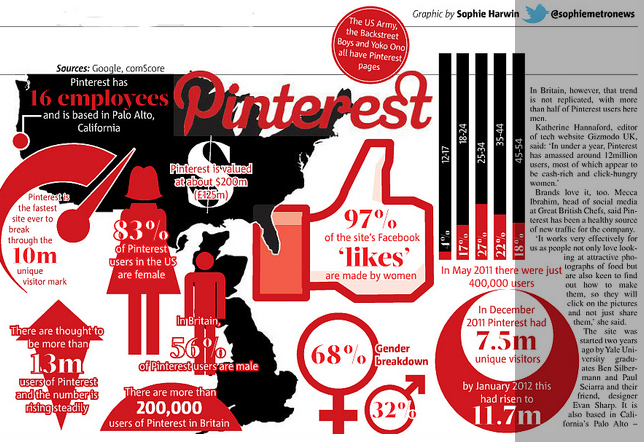 Pinbooster – Get Paid for your pins 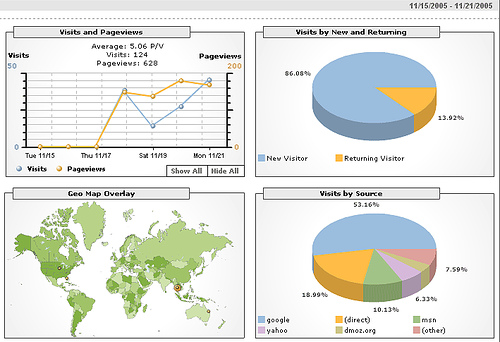