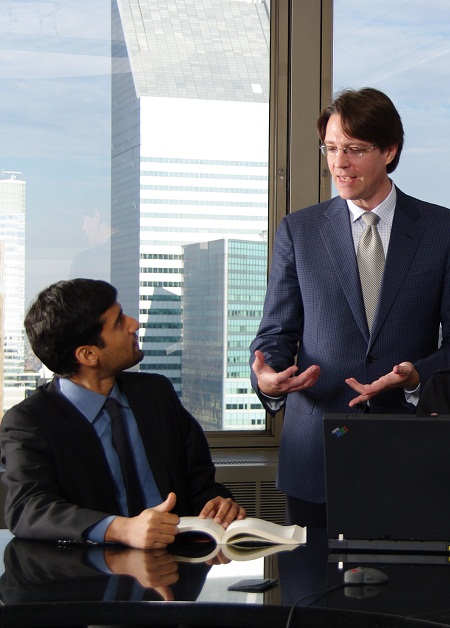 I was asked a great question about the different components of the JOBS Act and the confusing nature of Reg D private placement offerings. I wanted to share my answer with the Startup Addict community. Regulation D continues to be one of the most common and active methods for raising private capital for startups and real estate. Under the Securities Act of 1933 an offer to sell securites must be exempt or registered. Regulation D (also called Reg D) contains three distinct rules allowing exemption status which are 504, 505 and 506 offerings.

Many private placements utilize the 506 offering and you can still use the existing Reg D 506(b) rules to raise capital, so long as you don’t generally solicit or advertise an offering. Under the JOBS Act the SEC was asked to amend the Reg D rule. The SEC instead opted to introduce a new rule 506(c) that allows for General Solicitation and Advertising (so both can be still be used in private placement offerings). Reg D 506(c) can utilize general solicitation as long as “reasonable” steps are taken by the issuer to verify and accept only accredited investors. Currently, this new regulation D rule is in a 30-day comment period and due by October 5, 2012. Feel free to leave your concerns at the SEC website.

Crowdfunding is a separate exemption under the JOBS Act that will have its’ own rules allowing both accredited and unaccredited investors to obtain equity via crowdfunding portals into an issuers project. These SEC rules will be released at some point in 2013.

The other interesting change to the JOBS Act is Regulation A which we will cover in-depth in our upcoming private placement series.

* This is in no way legal or securities advice and I am not a lawyer. You should consult a securities attorney on these matters.