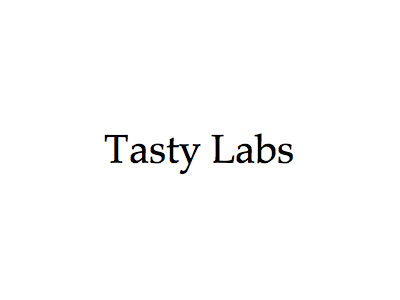 The new venture being developed by Schacter’s company called Tasty Labs includes co-founders Paul Rademacher (engineer at Google) and Nick Nguyen (Director of add-ons) at Mozilla. The social venture by Tasty Labs is hush hush but the website indicates they are “putting the useful back in social software”. This will be interesting as it develops, anytime you have a successful start-up entrepreneur with a like-minded team and expert money like Andressen Horowitz it’s worth watching.