Verizon opens the infamous network. This may just be an effort to combat Google’s android project. As you remember Android is the official name everyone suspected would be the G-phone (which Google vehemently despised the name). Android is a linux phone that will run open apps on an open network and is part of the open handset alliance. I know I’ll stop there momentarily because “open” is becoming a very relative term to anything connected to the Internet. You can’t fault Google for being ambitious…they were an ambitious startup and certainly and ambitious conglomerate with billions and billions of dollars…..but I digress, back to Verizon.

I do find amusement in the alleged open standards and how quickly companies assume portability will be ubiquitous and instantly possible for everything with an IP address. I remember in 2001 in many VC meetings in Boston and New York spouting off faster than they could keep up about the universal and ubiquitous power of MPEG-4 and how the standards were indisputable in video distribution (create once and distribute many) from setup boxes to wireless devices. In reality, not only could companies not afford the MPEG royalties but Apple butchered what “open” really meant in the MPEG-4 standard through locked protected .mp4 itune files and video-conferencing in mpeg4 (H.264 format). My long winded point is Verizon Wireless is only as wide open as it is closed (which is means being limited by the CDMA network it’s on). Any Device and or manufacturer is welcome to run on Verizon Wireless as long as it is CDMA….but what about GSM, BREW, EVDO, WIMAX, 3G etc…(full list here).

The open efforts of traditional companies are getting better….but I think Verzion’s move was the obvious and imminent pressure being applied by Google regarding their mobile motives. Notice Verzion is not in the open handset alliance but in their own “open” network…..I don’t blame Verizon with the name brand recognition and large amount of subscribers to hold out. 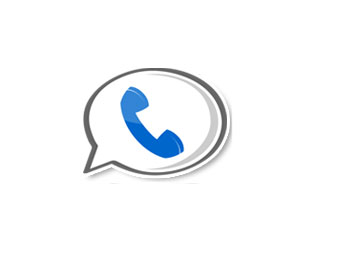