“Your over-confidence will be your downfall.” – Luke Skywalker

“Your faith in your friends will be yours.” – Darth Sidious

“Don’t be Evil” – Google’s original mantra is put to the test daily…headline by headline of their galactic domination. Google’s recent launch of “Knol”, a competitor to Wikipedia is making huge ripples in Google’s supposedly non-bias data indexing pond. As techcrunch points out Google has gone from indexing content to being a full blown content provider themselves.GigaOm also has a very interesting take and convincing analogy pertaining to Google’s attempt to manipulate the destiny of others based on their own page rank system (PayperPost and realrank is an example of that). What is hysterical is who Om compares Google to:

Google using its page rank system to its own benefit. Think of it this way: Google’s mysterious Page Rank system is what Internet Explorer was to Microsoft in the late 1990s: a way to control the destiny of others.

Knol is an interesting animal and it may benefit the little guy in big ways. Google suggested that ads will be split with contributers (experts on subjects that create content). The problem is how Google serves the results of Knol over blogs, wikipedia and other sites. Favoritism has enter the equation some where.

One only needs to look at Google’s expansion patterns to realize the little search engine that good know much more than Search. Being a public company requires meeting expectations for growth and with wall streets benchmarks and lofty alphas ratios so high simply does not allow the company to stay in the search arena. The company would never be able to sustain the 700+ share price to remain in ideal search. The take over the world list is getting bigger and faster by the headline:

1. Orkut and opensocial (backdoor approach to social networking with a built in audience that doesn’t even know their going social)
2. Android and open handset alliance (getting in bed with the big boys and then will launch a phone of their own….they’re buying spectrum for crying out loud.)
3. Consumer Hardware – (look what it did for apple and the writing is on the wall)
4. The premier ad network for Internet, Television and Radio. (effectively killing the traditional ad agency or making them adapt under the G-umbrella)

These are but just a few of the verticals Google is re-writing the rules and dominating. 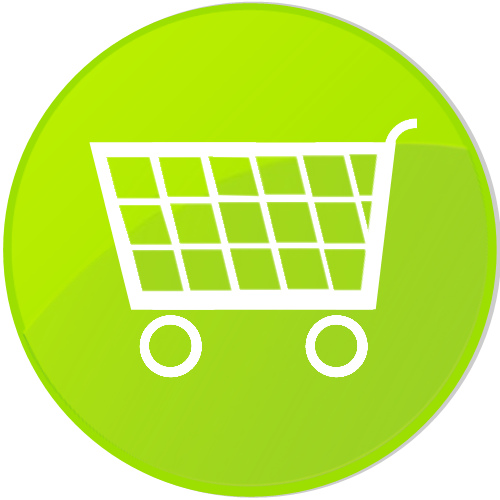