Opensocial – You got to love Google. The company has become a poster child web startup soaring past 700 bucks a share and has a market capitalization bigger than coca-cola and McDonalds combined (now that is serious). If you’ve been following the postings in this blog or the opensocial posts from TechCrunch, VentureBeat and John Battelle then you know Google is in the social arena.

As a social entrepreneur I see this as more of a boon than bust. Take StartupAddict.com for instance which currently is riddled with broken code from our first wave of programmers (not much longer) and the 2.0 version based on a drupal core is going to be live the middle of this month. I am salivating at the possibility of taking these open social API’s for a spin and have live by Christmas in a 2.x release. If I’m feeling this way as a newbie, Imagine how the other big social networks and social media companies with an established user base like Bebo, myspace, slide, rockyou feel.

One of Google’s spokesperson said “There will be plenty of revenue opportunities for everyone”. This is great news….but any social network with little to no subscription model in place depends on advertising as the only source of revenue to subsidize the growth of the company for bandwidth, hiring etc. So Google can’t be giving away the advertising farm totally, maybe just a reincarnation of adsense socially (so to speak).

You can find the apis and launch at http://code.google.com/apis/opensocial 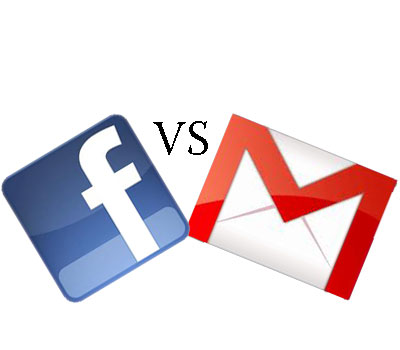